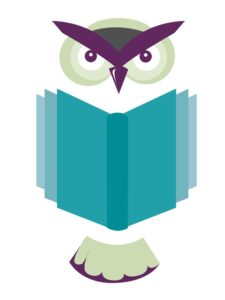 Congress Comes to the Rescue of Learning Disabled Students: Now Easier to Get a 504 Plan 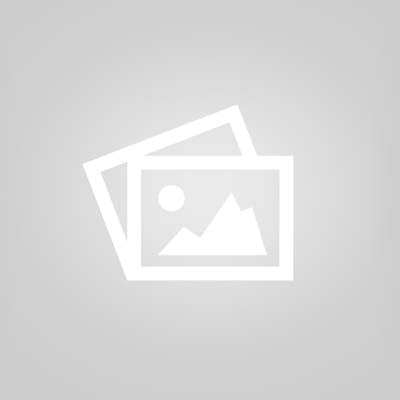 In the past, as many of you know, it has been extremely difficult for a learning disabled student who has performed well in school by compensating for his or her disabilities to obtain a 504 Plan.  That was because the law (Americans with Disabilities Act and Section 504 of the Rehabilitation Act as interpreted by most school districts) stated that students who achieved well in school could not, by definition, have a disability which “substantially limited” the “major life activity” of learning – even if they suffered from a learning disability, ADHD or other disability.

Getting a 504 Plan for that type of student should be very substantially easier now.

On January 1, 2009, the Americans with Disabilities Amendments Act of 2008 went into effect. In developing that law the Senate specifically stated that when considering whether a student is eligible for the protections of the ADA (i.e., higher education students or applicants for accommodations for high stakes exams, such as the SAT, GRE, LSAT etc) or of Section 504 (i.e., students in grades K-12), students should not be penalized because medication, such as Adderall or Focalin, helps their disability or because they have developed strategies to compensate for the negative effects of their disability, such as repeatedly reading a passage to understand it.  (See Congressional Record – Senate, September 16, 2008 Statement of Managers – S. 3406, page S8842).

The Senate specifically stated the following when considering the condition, manner or duration in which an individual with a specific learning disability performs a major life activity, such as reading, thinking and learning. “ . . . it is critical to reject the assumption that an individual who has performed well academically cannot be substantially limited in activities such as learning, reading writing, thinking or speaking.” (See Congressional Record – Senate, September 16, 2008 Statement of Managers – S. 3406, page S8842).

This is absolutely fantastic news for many students, such as my former self, who have struggled, successfully or unsuccessfully, to compensate for their disability by for instance, staying up until late hours to complete homework or other assignments – often at great cost to their self-esteem, social life and emotional health.  Now the 504 team cannot simply reject that student’s plea for accommodations because they have done well or merely OK in school.

Suspect Your Child Has a Learning Disability? 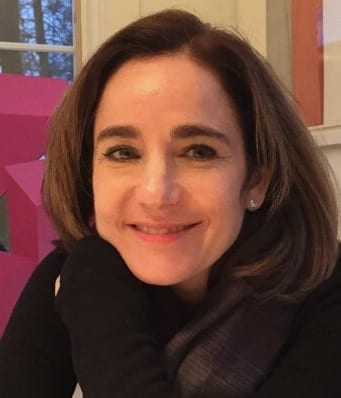 The Case for Paraprofessional Support 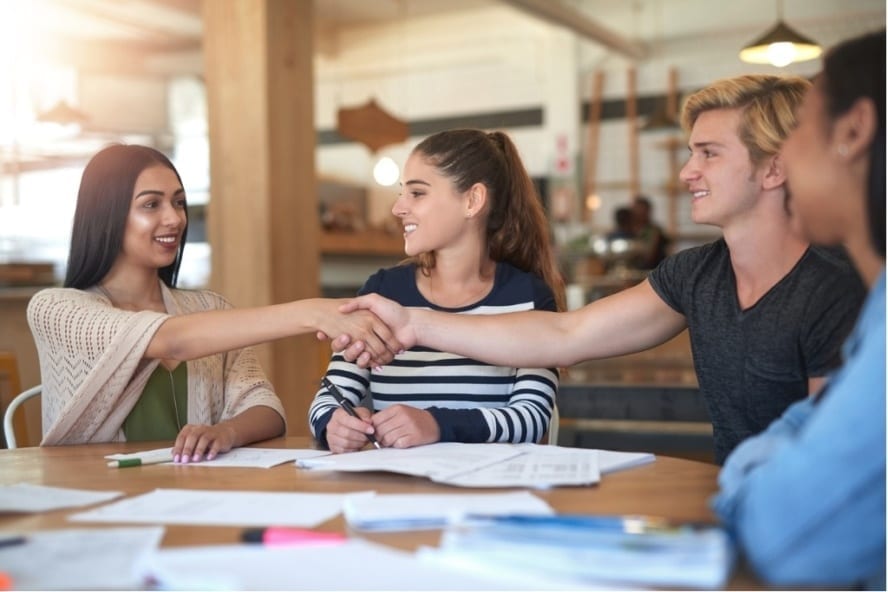 Before, During, and After: The IEP Process With and Without an Advocate 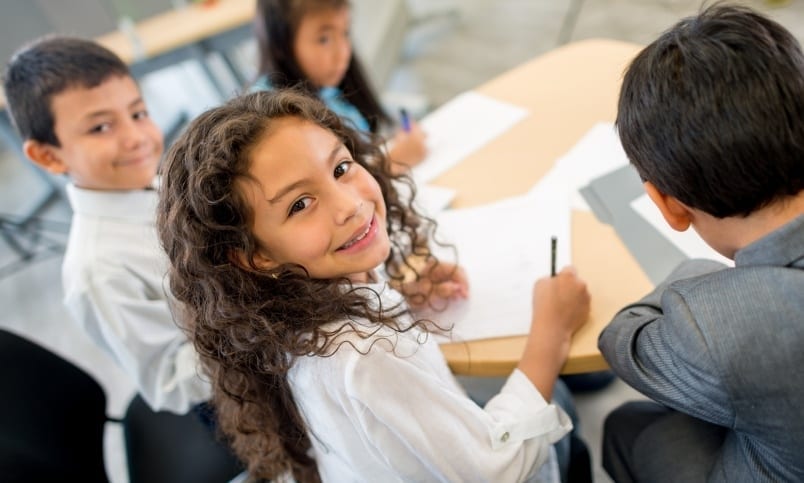 Behavior Problems In School? You Got This! 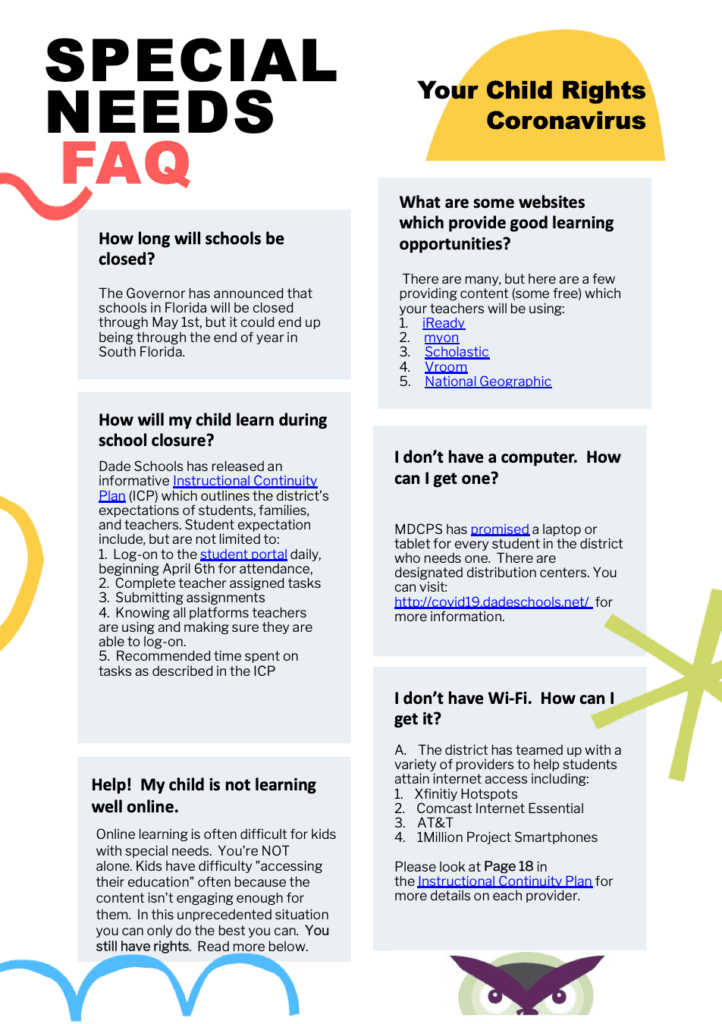 Suspect Your Child Has a Learning Disability?

I’m a mother and a special-education advocate, and I have dyslexia. Many parents have confided in me that they had a “hunch” that something was not right with their child. More often than not, a parent’s hunch turns out to be correct.

The Case for Paraprofessional Support

Before, During, and After: The IEP Process With and Without an Advocate

DISCLAIMER: This blog site is published by and reflects the personal views of Allison Hertog, in her individual capacity. Any views expressed herein have not been adopted by the State Bar of California or State Bar of Florida Boards of Trustees, nor are they to be construed as representing the position of any state bar or anyone else. The purpose of this blog site is to provide information and insight about special education law. The information and insight contained in this blog site are provided only as general information for educational purposes, which may or may not reflect the most current legal developments. No representation is made about the accuracy of the information. The blog topics may or may not be updated subsequent to their initial posting. By using this blog site you understand that this information is not provided in the course of an attorney-client relationship  and is not intended to constitute legal advice. This blog site should not be used as a substitute for competent legal advice from a licensed attorney in your state.  This blog and any related web sites are not intended for those viewers in any state where the blog or web sites fail to comply with all laws and ethical rules of that state.